There was some mixed information about the RAM in the new 2019 iPhone models, which has led to confusion over the course of the last week.

Benchmarks of the new iPhones have continually listed 4GB of RAM in all iPhone 11, 11 Pro, and 11 Pro Max devices, but a rumor sourced from a certification database suggested there was 6GB RAM in the iPhone 11 Pro and Pro Max. 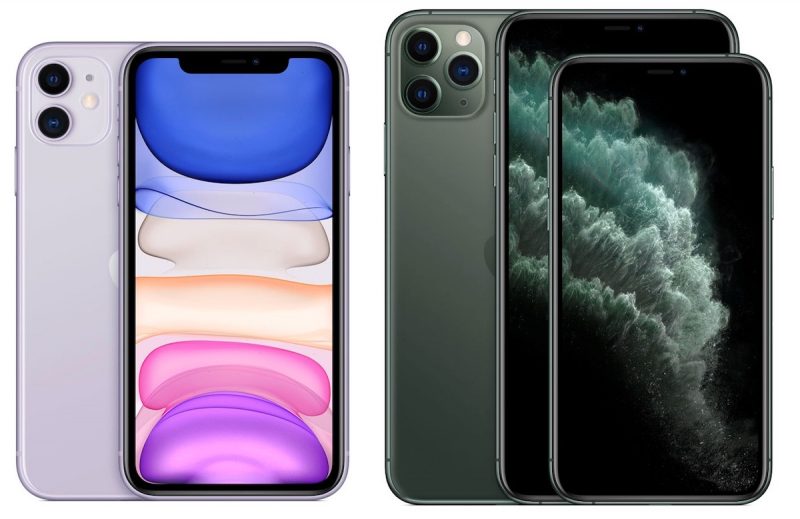 That led to speculation that perhaps some higher-end capacities might have had 6GB RAM, but it’s now been made clear, both through regulatory filings in China and info discovered this morning by Steve Troughton-Smith in Xcode, that every iPhone 11, 11 Pro, and 11 Pro Max model has 4GB RAM.

Xcode also confirms that no model of iPhone 11 or 11 Pro/Max has 6GB of RAM. All models have 4GB of RAM

For the iPhone 11 Pro and Pro Max, that’s identical to the amount of RAM available in the prior-generation iPhone XS and XS Max, and for the iPhone 11, that’s up 1GB from the 3GB RAM in the iPhone XR.

According to Xcode, Apple Watch Series 5 has the same generation CPU/GPU as the Apple Watch Series 4; I guess the only changes are a gyro and 32GB of NAND? The plus side of that is that we won't have to worry about watchOS being slower on the Series 4 than on a brand new model

That’s not a surprise as Apple mentioned no changes to the chip during its September 10 event and there’s no mention of speed or performance increases in the Apple Watch marketing materials, but it’s useful to have confirmation.

Troughton-Smith’s Xcode digging has also uncovered new information about the updated 10.2-inch seventh-generation iPad. It is equipped with 3GB RAM, up from 2GB in the previous-generation version.

Apple’s new iPhone and Apple Watch models are set to officially launch on Friday, September 20, and teardowns will soon unveil even more information about the new devices. The new seventh-generation iPad will be available on September 30.