In a feature for WIRED, Om Malik sat down with Apple’s marketing chief Phil Schiller and chipmaking engineer Anand Shimpi to discuss the A13 Bionic chip in the new iPhone 11, iPhone 11 Pro, and iPhone 11 Pro Max. 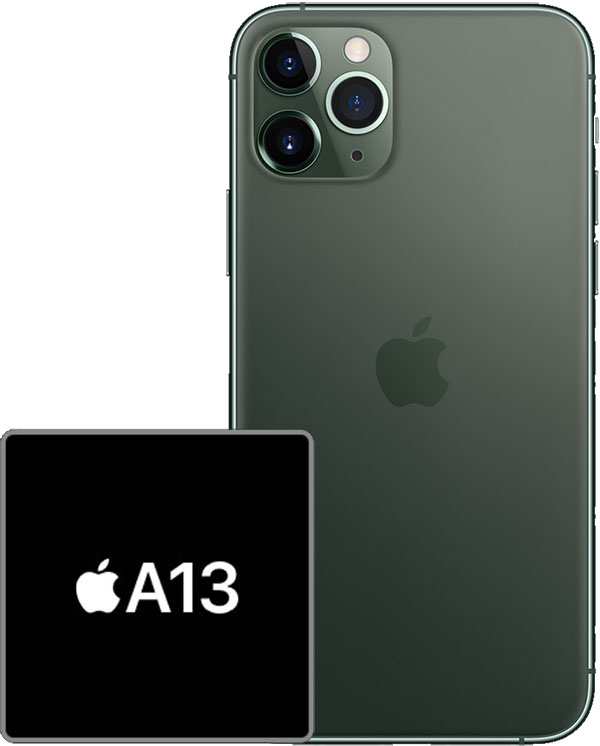 Malik first provides an overview of the A13 chip’s specs and performance improvements:

Schiller told Malik that one of the biggest examples of the performance increase this year is text-to-speech on iPhones.

“We’ve enhanced our iOS 13 text-to-speech capabilities such that there is much more natural language processing, and that’s all done with machine learning and the neural engine,” Schiller explained.

Shimpi noted that when designing its A-series chips, Apple focuses on both performance and efficiency. “We talk about performance a lot publicly. But the reality is, we view it as performance per watt. We look at it as energy efficiency, and if you build an efficient design, you also happen to build a performance design.”

The article notes that Apple’s chipmaking team will study how apps are being used on iOS devices to optimize future chip designs. “For applications that don’t need the additional performance, you can run at the performance of last year’s and just do it at a much lower power,” Shimpi said.

This article, "Apple Says A13 Bionic Chip Was Designed With Performance-Per-Watt Focus" first appeared on MacRumors.com

from MacRumors: Mac News and Rumors – All Stories www.macrumors.com/2019/09/19/a13-bionic-schiller-shimpi-interview/
via IFTTT